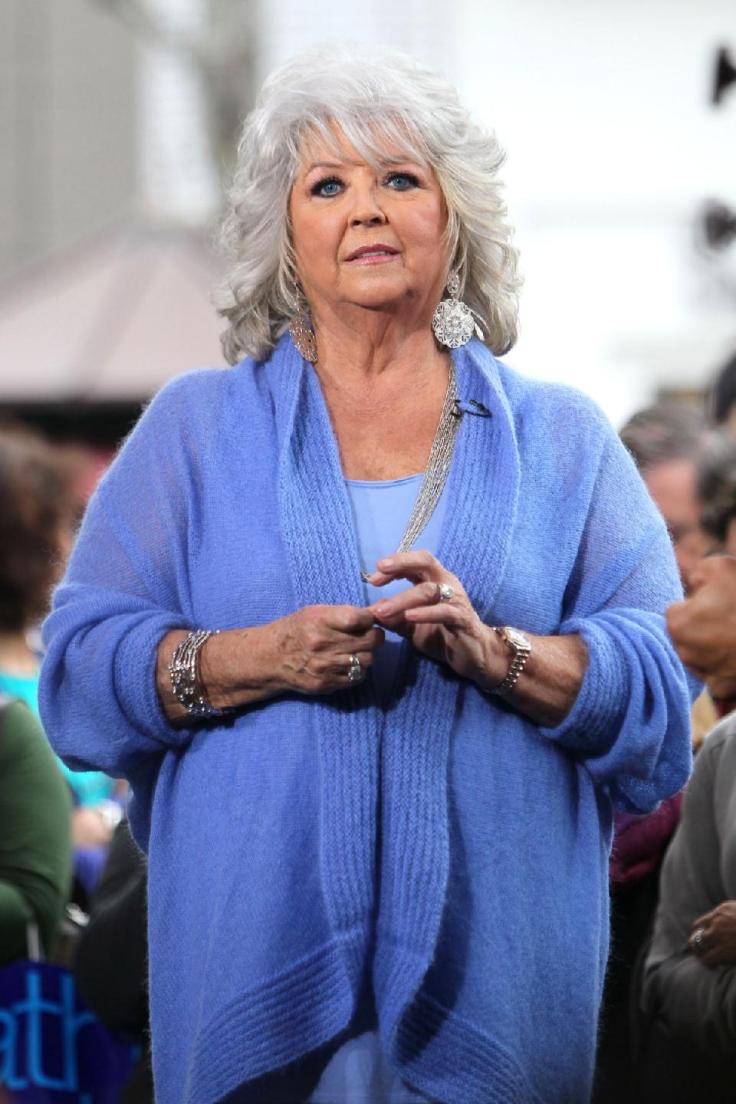 Finally, some good news for Paula Deen. The embattled TV chef has been cleared of discrimination charges brought on by former employee Lisa Jackson, a judge in Savannah, Georgia has ruled. Jackson sued Deen for allegedly subjecting her and other employees to racist attitudes.
“We are pleased with the Court’s ruling today that Lisa Jackson’s claims of race discrimination have been dismissed,” a rep for Deen tells Us Weekly. “As Ms. Deen has stated before, she is confident that those who truly know how she lives her life know that she believes in equal opportunity, kindness and fairness for everyone.”
During her deposition, Deen admitted under oath that she used the N-word on more than one occasion in the past few decades. The admission fired up a storm of controversy and all but collapsed Deen’s empire. The celebrity chef lost nearly a dozen endorsement and product deals – including her contract with the Food Network – and her apology on live television seemed counterproductive to repairing her public image.
While many have distanced themselves from Deen during this controversy, some celebs have come to her defense. Stacey Dash tweeted her support for Deen, as did CNN’s Roland Martin and her fellow chef Joe Randall.
Jackson also filed sexual harassment claims against Deen and her brother/business partner Bubba Hiers; those charges still stand in the ongoing case.