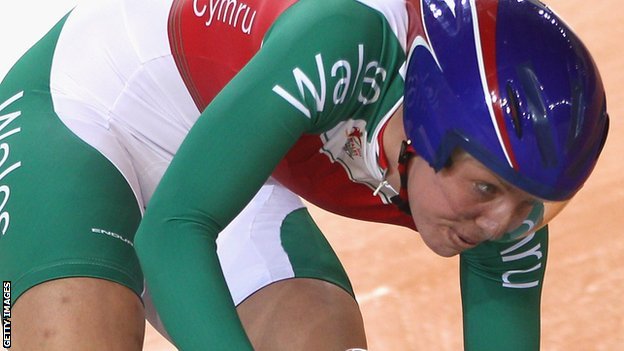 With six months to go until the Commonwealth Games start in Glasgow, BBC Wales Sport looks at six sports in which the Welsh team hope to make a mark.

They aim to win more from Glasgow, with the official target expected to be announced in February.

Some teams have yet to be finalised but here is a look at six sports where Wales hope to be on the podium.

Wales could have an extremely strong contingent for the triathlon with the prospect of securing a medal on the first morning of competition. 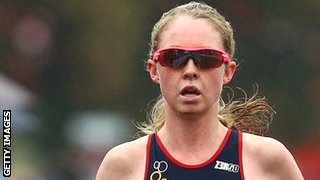 Non Stanford won the world under-23 triathlon title in 2012

Non Stanford, the current World Triathlon champion, which she won in her first senior season in 2013, is one of the clear favourites for the women’s race…