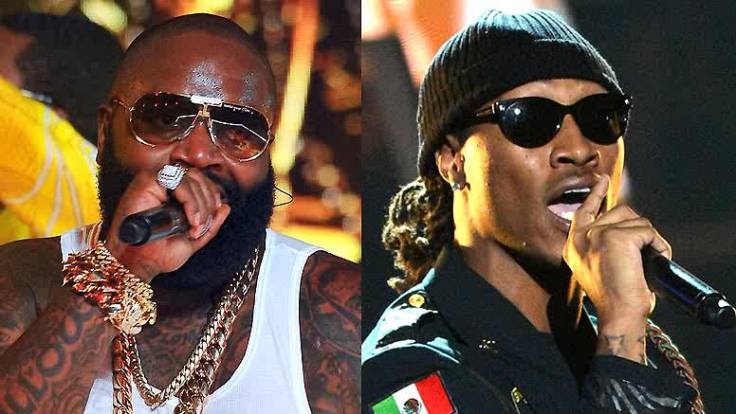 Rick Ross isn’t into playing games, and his new single proves it. Late Thursday (Sept. 5) Rozay dropped “No Games” a Future-assisted release, the latest off his forthcoming Mastermind album.

Future’s computerized chorus, “Can’t play no games wit’ these n—-s, they so fake and so phony/Can’t play no games wit these b—-es, they treat me like I’m Tony,” introduces The Bawse who follows up the “no more child’s play” theme with a hefty declaration of his own. “I run the game, not just the South.”

The verse isn’t quite as hard-hitting as Kendrick Lamar’s “King of New York, King of the Coast, one hand, I juggle them both” line from “Control,” but it’s just as competitive.

Production on “No Games” is courtesy of the J.U.S.T.I.C.E. League.
A release date for Mastermind hasn’t been announced.