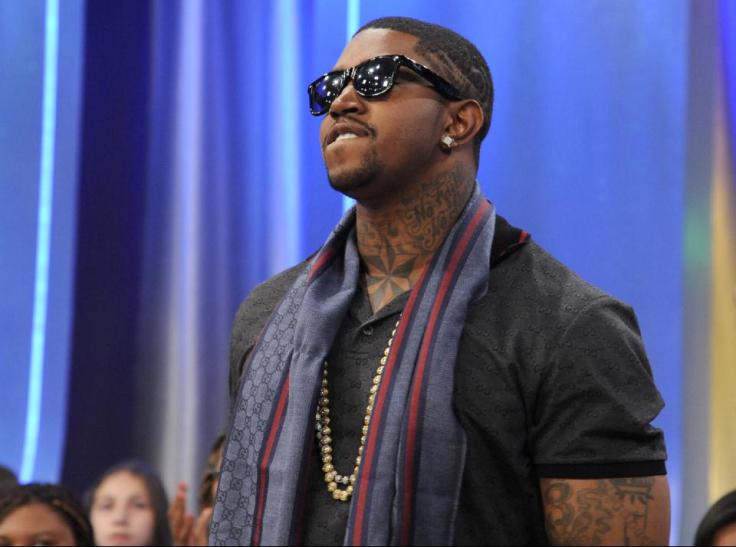 Lil Scrappy lived up to his name yesterday. The Love & Hip Hop star was arrested in Georgia for getting into a fight with a man he accused of disrespecting his girlfriend. The incident took place at a gas station around 2:30AM.
The scuffle was broken up by an off-duty cop, who happened to be at the same gas station at the time of the fight. According to TMZ, the rapper was very cooperative once in custody, and was released shortly after the arrest.
Scrap explains of his aggressor, “He was calling my girlfriend names and then put his hands on me, so I had to lay them paws on him.” The reality star’s lawyer says there is surveillance video proving that his client was acting in self defense and to defend his girl.
And who says chivalry is dead?

One thought on “Celebrity : A Rapper Lil Scrappy Arrested After Gas Station Fight””