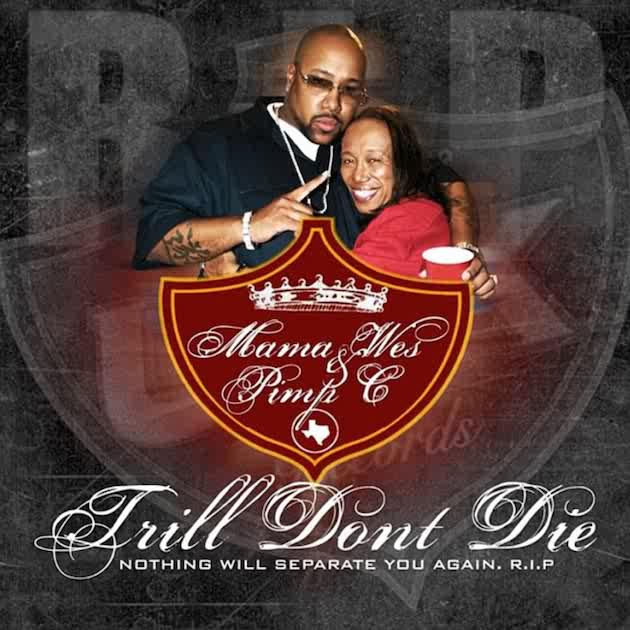 Weslyn “Mama Wes” Monroe, the mother of the late Pimp C, is believed to have passed away this morning. The news has come out thanks to a picture taken by Pimp C’s partner in UGK, Bun B, who added the following caption in tribute:

Thanks to everyone that has sent prayers and condolences. She was a great woman. Nurture us from boys to men and made us strong enough to handle this industry. She was the one that kept us going when we didn’t wanna go anymore. She was the backbone of UGK, the definition of loyalty, the personification of unconditional love and the essence of what being Trill really meant. She’s finally reunited with her son. God bless you both. RIP Mama Wes. You gave everything to make us Underground Kings.
Monroe has reportedly been battling a serious illness and has spent the last few days in a Port Arthur hospital. Meanwhile, this coming December will mark the sixth year since Pimp C died in a Los Angeles hotel room. R.I.P MAMA WES!